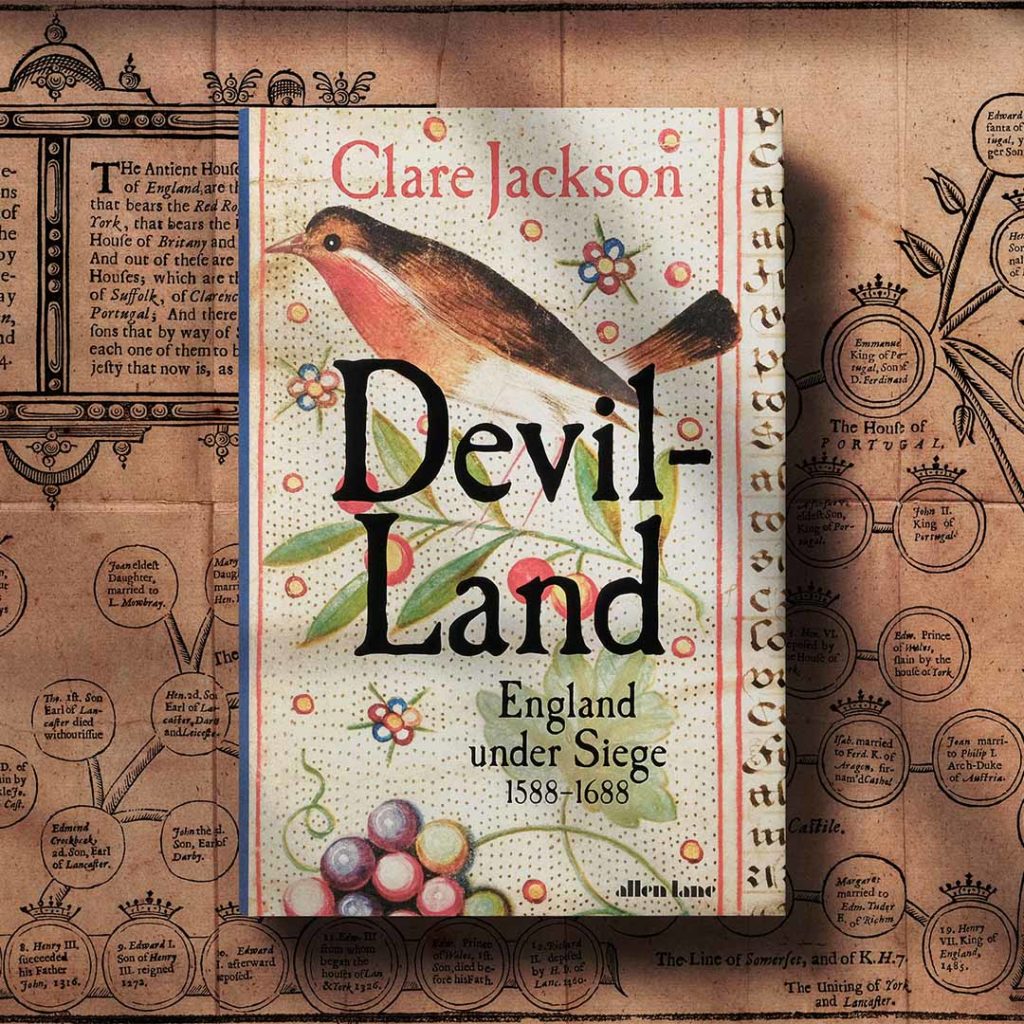 Devil-Land, (2021) tells the story of a nation in a state of near continual crisis. To many foreigner observers, seventeenth-century England was ‘Devil-Land’: a country riven by political faction, religious difference, financial ruin and royal collapse.

Starting on the eve of the Spanish Armada’s descent in 1588 and concluding with a not-so ‘Glorious Revolution’ a hundred years later, Devil-Land is a spectacular reinterpretation of England’s vexed and enthralling past.

Devil-Land won the Wolfson History Prize 2022 and featured as a ‘Book of the Year 2021’ by The Times, The Times Literary Supplement, The Daily Telegraph and The New Statesman.

Available to order from Waterstones 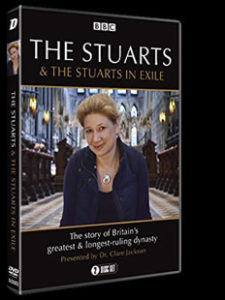 Dr. Clare Jacksons BBC series argues that the Stuarts, more than any other, were Britain’s defining royal family.This DVD set contains the series The Stuarts and The Stuarts in exile.(BBC, Released on 5 November 2018)
Available on Amazon 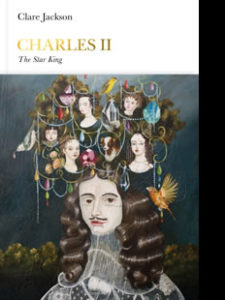 Charles II: The Star King’
Published by Penguin on 31 March 2016

Charles II has been one of the most recognisable British kings – both in physical appearance, and in his complicated mix of lasciviousness, cynicism and luxury. 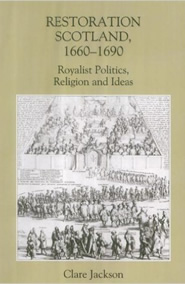 In the twilight years of Scottish independence, the Restoration period witnessed both the triumph of Stuart absolutism and the radical Covenanting resistance of the “Killing Times” immortalised in presbyterian memory. This is the first account of this fascinating and dramatic period in Scottish history.