A historian with particular interests in the rich and complex history of Tudor, Stuart and Georgian Britain, Clare is the prize-winning author of ‘Devil-Land: England under Siege 1588-1688’ (2021) and also presented the landmark TV series on ‘The Stuarts’and ‘The Stuarts in Exile’ on BBC2. 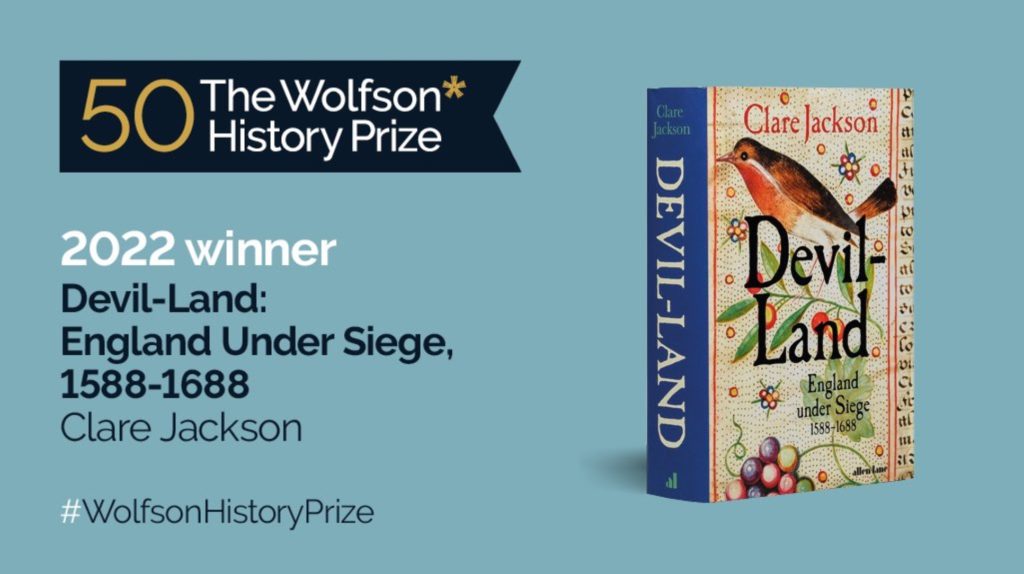 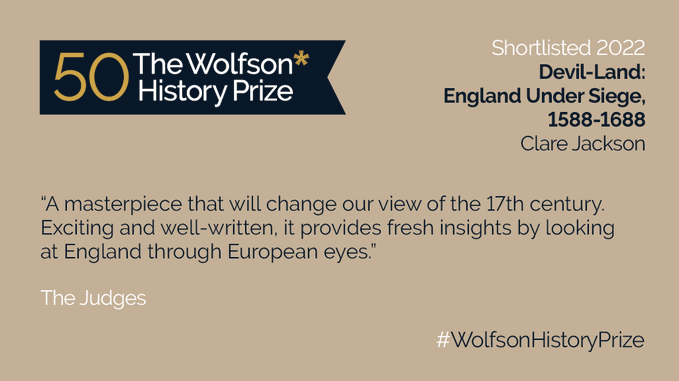 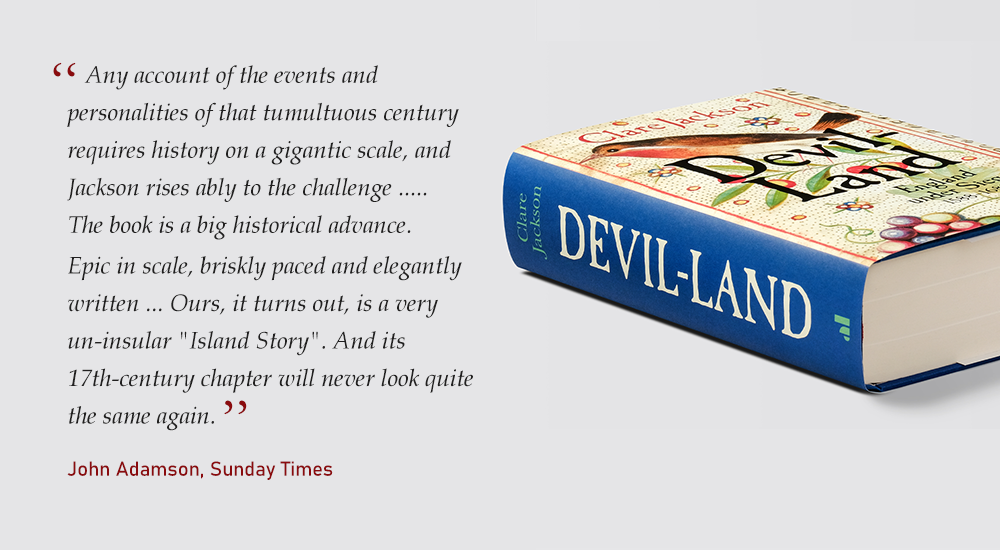 Now Available in Hardback and Paperback 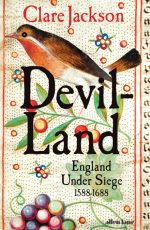 Devil-Land tells the story of a nation in a state of near continual crisis. To many foreigner observers, seventeenth-century England was ‘Devil-Land’: a country riven by political faction, religious difference, financial ruin and royal collapse.

Starting on the eve of the Spanish Armada’s descent in 1588 and concluding with a not-so ‘Glorious Revolution’ a hundred years later, Devil-Land is a spectacular reinterpretation of England’s vexed and enthralling past. 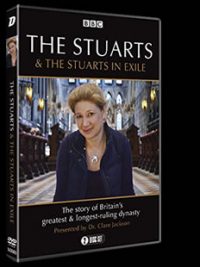 ‘The Stuarts’ and ‘The Stuarts in Exile’ are now available as a boxed set on DVD:

In this BBC series, Dr. Clare Jackson argues that the Stuarts, more than any other, were Britain’s defining royal family. 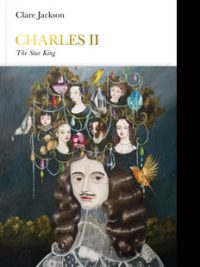 Charles II has been one of the most recognisable British kings – both in physical appearance, and in his complicated mix of lasciviousness, cynicism and luxury. 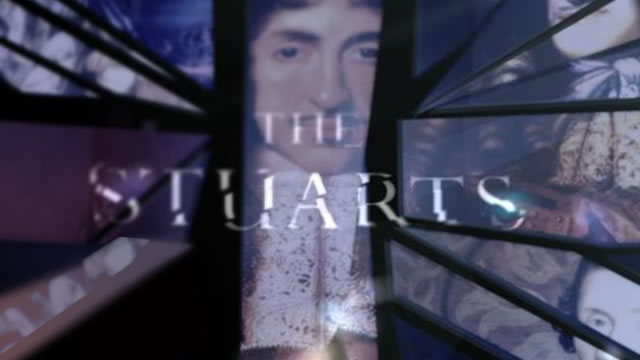 Presented by Dr Clare Jackson of Cambridge University, this three-part series argues that the Stuarts, more than any other, were Britain’s defining royal family.